Probation services to be renationalised, involving the VCSE sector 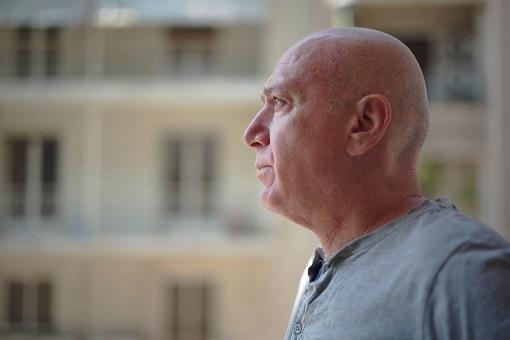 Probation services in England and Wales are to be renationalised after a widely criticised part-privatisation programme, Transforming Rehabilitation, which involved 21 private companies.

By 2021, the National Probation Service (NPS) will be entirely responsible for supervising offenders in the community, in a model that justice secretary David Gauke says will “harness the skills of private and voluntary providers”.

The new model will create 11 new probation regions run by the NPS. Each region will have an ‘innovation partner’, which could be a charity, NGO or a private firm. Regions will be responsible for community service, housing support, substance misuse programmes, training courses and unpaid work. There are currently seven different regions; Bristol, Somerset and Gloucestershire are all part of South West and South Central.

Part-privatisation was introduced by former justice secretary Chris Grayling in 2013, and has been criticised by MPs on the public accounts committee, the chief inspector of probation, the probation union Napo, rehabilitation charity the Revolving Doors Agency, and many media outlets.

21 contracts, worth £3.7bn, were awarded to Community Rehabilitation Companies (CRC). After various problems, including some companies monitoring offenders by phone instead of face to face, the contracts were cut short and will end in December 2020, two years earlier than planned.

In February 2019, HM inspectorate of probation reported that the CRC Working Links, which has since gone into administration, had deliberately categorised some prisoners as low-risk to meet government targets.

“It is extremely welcome to see the Ministry of Justice accept our recommendations to simplify probation and reconsider contracting out.

This is a real opportunity… with voluntary organisations delivering vital support alongside well-funded services.”

CLINKS has also produced a useful blog post about the probation reform and what it means in practical terms.

What does the news mean for the VCSE sector?

This development could potentially lead to other public services being renationalised, with opportunities for VCSE organisations to work as partners or sub-contractors.

If your organisation has experience of being part of the service, Voscur would like to hear your insight. Get in touch by emailing info@voscur.org, with the subject line ‘Probation services news story’.