Skip to main content
Home / Insight / News / The Queen’s Speech – what does it mean for Bristol’s VCSE sector? 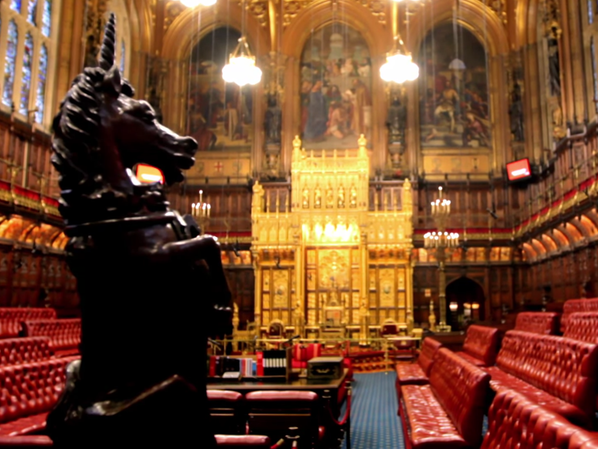 This has led many to criticise the Queen’s Speech as nothing more than an election manifesto.

Below is our overview of what aspects of the speech could impact Bristol’s VCSE sector – however for all the reasons above it is subject to change and should be taken with a pinch of salt.

The speech included a number of points on Brexit, including that free movement of people will be ended and a new points-based immigration system will be implemented by 2021. A consultation is being run on this until November. Importantly, the speech said that in a no-deal scenario EU citizens arriving in the UK after Brexit will be able to apply for a new temporary immigration status (confusingly) called ‘European Leave to Remain’ which will carry them into the new skills-based immigration system.

The government will also speed up the roll out of the NHS Long Term Plan and reform the Mental Health Act to prevent unnecessary detention.

The government has promised a White Paper on its further plans for devolution and intends to “level up” the powers of combined authorities and their mayors and to have more local devolution deals and more directly elected mayors. No funding has been mentioned but presumably as Bristol already has two elected mayors it could gain more autonomy more quickly.

A new Serious Violence bill will require agencies across different sectors to work collaboratively and share data and information. This is likely to be welcomed by VCSE organisations working in the sector as information sharing with and amongst community rehabilitation companies has been an issue in recent years.

Domestic abuse will now be expanded from physical violence to include emotional, coercive or controlling and economic abuse. Furthermore, an office of the domestic abuse commissioner will be established to represent victims and survivors.

In the wake of the Grenfell Tower fire new regulatory regimes will be introduced, giving residents a stronger voice in building safety and construction products.

A new National Infrastructure Strategy will be published that aims to close the regional productivity gap and tackle climate change.

Legislation to increase the roll-out of broadband will include recourse for tenants to push landlords to upgrade their property’s connection.

A raft of environmental measures have been put forward.

A new environment bill will make environmental targets binding and an independent regulator will be established to monitor air and water quality targets, plastic waste reduction and climate change.

The bill will increase local powers to address sources of air pollution.

Mandatory biodiversity protections will be implemented into the planning system and residents will have more of a say over the protection of trees.

Producer responsibility will be extended, ensuring a consistent approach to recycling and deposit return schemes will be introduced and new charges for single-use plastics will be applied.

One of the more controversial areas, new legislation will be introduced to deter fraud and election tampering and improve accessibility at polling stations.

A consultation will also take place to improve protection from foreign interference in elections.

Photographic ID will be required to vote at polling stations. The approved ID will be available free from local authorities.

Those people registered for postal voting will be required to reapply every three years and the number of people that a voter may act as a proxy for will be limited to two.

Carers who are not entitled to vote themselves will be able to assist disabled voters and returning officers will be expected to provide equipment and support to voters with disabilities that make it hard to vote.

Schools spending commitments have already been announced, with the schools core budget set to be £7.1 billion higher in 2022-23 compared to this year. Minimum per-pupil funding will rise for primary schools.

The free schools programme will be extended and funding will be delivered directly to schools.

A pension scheme bill has been introduced providing more oversight and greater transparency in pensions. The regulator’s powers will also be extended, along with existing sanctions. The government will continue to roll out its Good Work Plan – a series of reforms which aims to improve employment rights post-Brexit.