The Queen's Award for Voluntary Service: Nominate your group 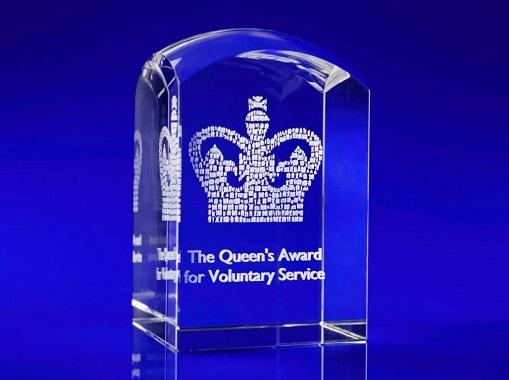 The Queen's Award for Voluntary Service, the highest award given to volunteer groups in the UK, is open for nominations. This award acts as an MBE for voluntary groups that provide economic, environmental or social support to communities.

It was founded in 2002 to celebrate the Queen's Golden Jubilee, and has since gone on to recognise thousands of hard-working volunteer organisations around the UK; 281 in 2019 alone. Previous Bristol award winners have included The Matthew of Bristol Trust and Southmead Hospital Move Makers.

Nominated groups must have:

Speaking at the 2019 awards ceremony, Mims Davies, Minister for Civil Society, said: “These prestigious awards recognise the wonderful work being done by many voluntary organisations across the country."

Nominations close on Friday 13 September 2019, but the awards won't be presented until June 2020.