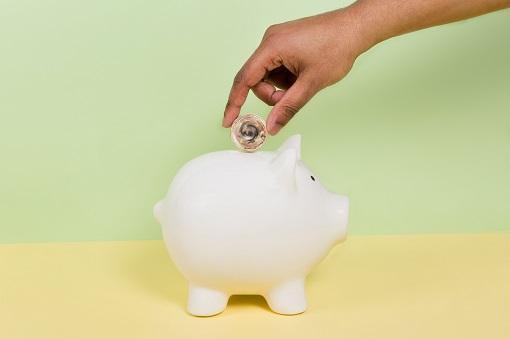 The Grant Givers’ Movement (GGM) has published results from its Sector Pulse Survey.

The survey aims to find:

Overall, 140 respondents answered the survey, 70% of which are directly involved in distributing grants and 15% are CEO/directors or senior management.

The report concludes that re-balancing power within the grant making context on a practical level means recognising that grant makers are not always the best people to make funding decisions. Through introducing greater levels of participation in grant making by those with lived experience and by investing in expert knowledge and sharing of knowledge - power can be shifted into the hands of people and communities.