Skip to main content
Home / Insight / News / What lessons can we learn from Wick House?

What lessons can we learn from Wick House? 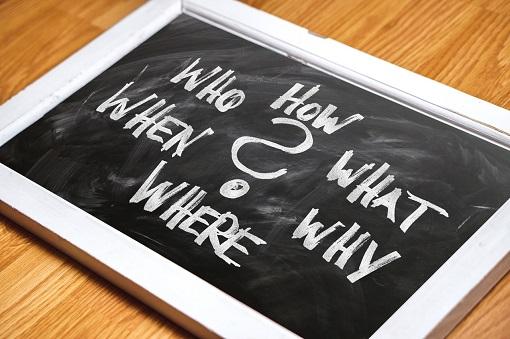 The Charity Commission has published findings from its inquiry into Bristol Sheltered Accommodation & Support Ltd.

In its report, the Charity Commission states that its findings have governance implications for the wider sector.

In summary, charities that provide sheltered accommodation should be aware of three key things:

A serious incident is an adverse event, whether actual or alleged, which results in or risks significant:

The responsibility for reporting serious incidents rests with the charity’s trustees. In practice, this may be delegated to someone else within the charity, such as an employee or the charity’s professional advisers.

However, all trustees bear ultimate responsibility for ensuring their charity makes a report, and does so in a timely manner. If the trustees decide not to make a report about something serious that has happened in their charity and the Commission later becomes involved, the trustees will need to be able to explain why they decided not to report it at the time.

Trustees must actively manage any conflicts of interest and conflicts of loyalty. They should step back from or avoid any situation where a conflict exists or is likely to arise. If it is clear the conflict cannot be adequately managed, even if this means, for example, that additional disinterested trustees are appointed or that the affected trustees resign. It is vital that trustees avoid becoming involved in situations in which their personal interests or loyalties may be seen to conflict with their duties as trustees.

The Commission recognises that it is inevitable that conflicts of interest and conflicts of loyalty will occur. The issue is not the integrity of the trustee concerned, but the management of any potential to profit from a person’s position as a trustee, or for a trustee to be influenced by conflicting loyalties. Even the appearance of a conflict of interest or loyalty can damage the public’s trust and confidence in a charity, so conflicts need to be managed carefully.

The Commission is not the regulator for specialist or professional care or services provided by any charity. It says its investigations into Bristol Sheltered Accommodation and Support have brought to light wider issues around the regulation of supported housing which limit the Commission’s ability to hold charities providing such accommodation to account.

Some providers of supported accommodation are registered charities, but not all. Many providers offer a safe, stable and supportive place for vulnerable individuals. Indeed, such provision can be a life line for many vulnerable people. However, the case of Wick House is not the only example the Commission has seen where questions have been raised about the support provided to some residents.

Some providers of supported accommodation are registered with the Care Quality Commission (CQC), however Bristol Sheltered Accommodation wasn’t. According to the CQC an organisation should be registered if it provides:

Physical assistance given to, and/or prompting and supervision of, a person in connection with:

The Charity Commission says that the lack of a regulatory framework setting out expectations of the quality of support provided in such settings, including those that have charitable status, impacts on the Commission’s ability to hold trustees to account in that regard.

It is concerned that this, in turn, may mean some charities are not meeting the expectations of beneficiaries, or the public.

It is planning to share its concerns with a number of relevant parties, including the Chairs of two Parliamentary Committees and officials at the Ministry of Housing, Communities and Local Government.

We’d like to hear what you think about governance issues surrounding sheltered accommodation, as well as the lack of regulatory framework.