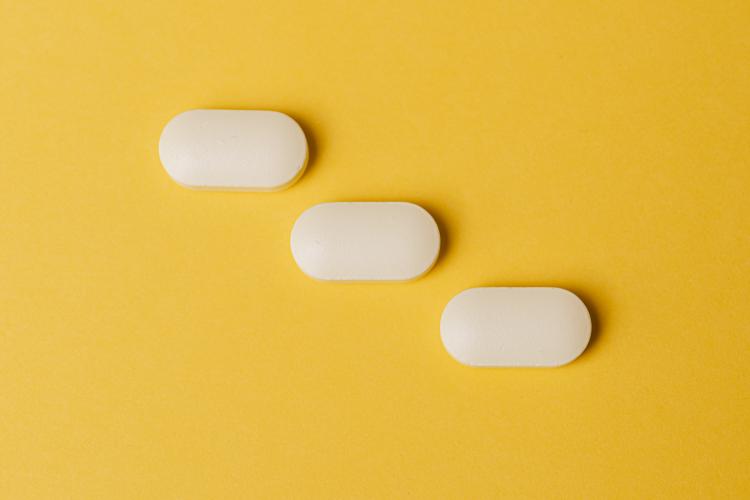 The proposed service is due to be decided on by Bristol’s cabinet on May 10, and could open its doors for the first time on May 28 as well as operating before events such as festivals.

Drug checking services have run successfully across Europe for around 40 years and pilots in the UK started in 2016. In 2018 people in Bristol were able to have their drugs tested in a pop-up lab at Love Saves the Day festival at Eastville Park, as part of a pilot scheme. The not-for-profit community interest company The Loop provided free, confidential testing. During the pilot once a sample was tested, the person took part in a short consultation with one of The Loop’s healthcare professionals and the organisation worked with Avon & Somerset Police to pursue any criminal organisations suspected of operating on site.

If approved, more than a dozen drug testing sessions could be hosted over a one-year period, offering the chance to submit a sample of a substance and receive the results detailing its content and purity following a forensic analysis. The sessions will provide potentially life-saving information about the contents of the drugs tested, and will offer complete anonymity.

According to the University of Bristol drug use is commonly underreported, but estimated prevalence across the South West is comparatively high. With approximately 11.7% of people in the region having reported using illegal drugs in the last year, the South West has the highest rate of illicit drug use than any other region in England and Wales (average 9.4%).

Cabinet lead for public health, Ellie King, said that the drug checking service proposals put forward “an innovative approach to saving lives and reducing harm to our communities. Bristol is leading the way in this public health approach to keeping people safe around drugs and shows that, as a city, we put our people’s wellbeing at the forefront of decision making.”

She said: “It’s important that we don’t ignore the fact that drug use is happening and take a two-dimensional approach to this subject.

“Whilst this service doesn’t take anything away from work underway to support those with substance addictions, it will provide communities with access to factual, scientific, evidence-based information about drugs they may consume and that may be in circulation throughout the wider city.”

King said that alongside the proposed one-on-one trained healthcare consultations, people will be empowered to make safer and more informed decisions.

This is echoed by Bristol Charity the Bristol Drug Project (BDP) provides harm reduction and treatment services to people experiencing problems with drugs or alcohol. BDP states that the more knowledge people have of the effects and risks of alcohol and other drugs, the better they will be able to make informed decisions about use.

BDP runs a one-stop-shop for information and support for people who use recreational and party drugs called The Drop. Visit their site for more information about the services and help they can offer.