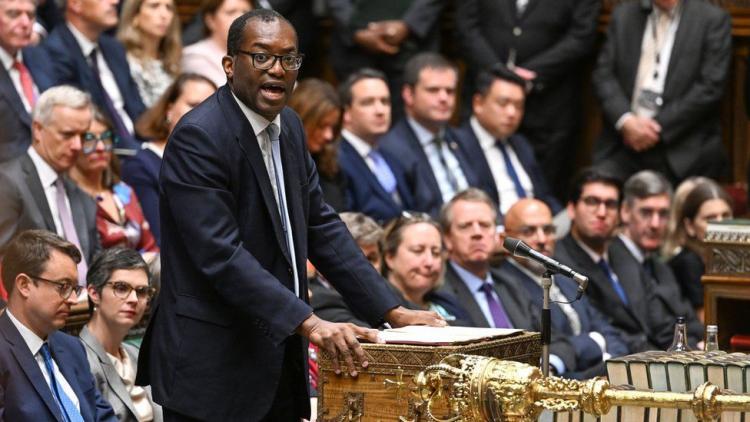 Leading voices from across the VCSE sector have responded with concern to Kwasi Kwarteng's so-called 'mini-budget'. Whilst measures on Gift Aid were largely welcome, many charity leaders have stated that more needs to be done to protect the most vulnerable in society from the cost-of-living crisis.

Kwarteng's budget is largely viewed as relying upon a faith is supply-side, or trickle-down, economics: the UK's highest tax band - 45% for individuals who earn more than £150,000 - has been scrapped; a cap limiting bankers' bonuses has been axed; the planned increase on the amount of tax companies pay on their profits has too been discarded.

The plans drew significant criticsm from charities, with senior leaders from a broad range of single-issue organisations citing specific conern for their area of expertise.

Polly Neate, chief executive of Shelter, said: "The real growth this government should be ready for is a growth in homelessness."

Emma Revie, chief executive at the Trussell Trust, said: "Today’s mini-budget provides no additional support to help people afford the essentials. We are deeply concerned this will fail to protect people from needing a food bank."

Work Rights Centre’s chief executive, Dora-Olivia Vicol, said: "Britain doesn’t have an unemployment problem, it has a low-wage problem. This is a shocking example of punitive policy, which will only make the poorest poorer. As many as 42% of UC claimants are working!"

Cara Jenkinson, cities manager at climate solutions charity Ashden, said: "Shockingly, there is no mention of energy efficiency in this fiscal statement."

Dr Clare Mills, director of policy and communications at CFG, said: “Unsurprisingly, there were few policies directly relevant to the operation of charities and social change organisations in today’s mini-budget."

Perhaps Katy Chakrabortty, head of policy and advocacy at Oxfam GB, most succinctly captured the sense of unease within the sector: "The chancellor’s big gamble for growth promises to be win-win for the richest, with tax cuts in the bag today, while the poorest communities and younger generations are left to cross their fingers and hope."