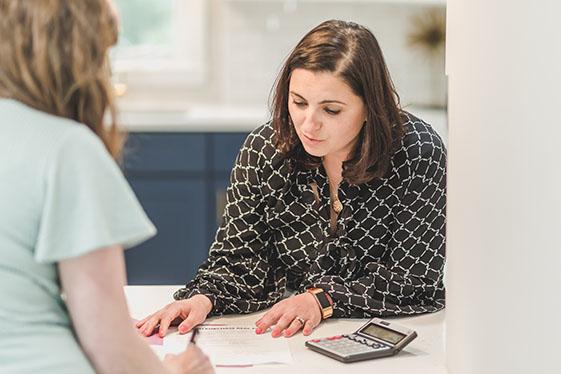 According to Pro Bono Economics (PBE), the fiscal think tank, there is a widening pay gap between earnings in charities and businesses. Although analysis shows that the rate of growth in both sectors isn’t keeping pace with inflation.

Year-on-year wage growth was up 5.6 per cent for businesses in May 2022 compared with only 3.8 per cent for charities.

The “very precarious position” of the charity sector’s finances was identified by comparing the latest data from the Bank of England’s decision maker panel survey.

The survey involves a quarterly review of both the private and not-for-profit sectors with around 2,700 responses, including approximately 200 charities.

The think tank warned that “with the combination of low pay likely to exclude employees of under-represented groups from the charity sector, and high levels of concern over workforce burnout, charities may not be able to sustain this growing wage gap with the private sector for long”.

The survey also revealed that while businesses and charities both said they expected employment growth rates in the next year of 3.2 per cent, about 85 per cent of respondents from both sectors said they were finding it harder than normal to recruit.

PBE’s analysis warned that potential recruits may opt for jobs in the private sector rather than the charity sector because of the better salary prospects.

It said: “While the labour market is tight and the private sector is also on the hunt for more employees, the growing pay gap between the sectors might hold the charity sector back from filling the vacancies it intends to create.”

Voscur offers a sector specific recruitment service and advertising with us is simple, create an account (no charge) and then create your job advert. We will review and publish and your vacancy. You will reach suitable candidates looking specifically for roles in the VCSE sector.  https://www.voscur.org/jobs/advertise-job