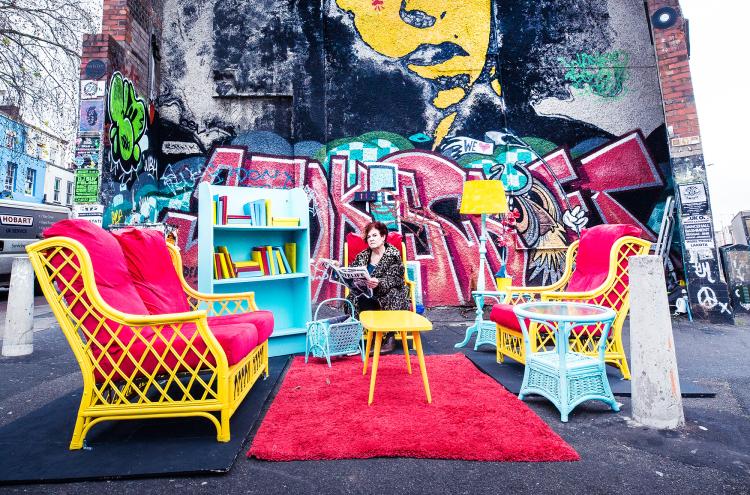 Maggie co-founded Bristol Drugs Project (BDP) in 1986, having identified a gap in provision of support for those affected by drug and alcohol use in the city. Her determination and passion to support some of society's most vulnerable individuals has been to Bristol's enormous benefit.

Maggie's early dedication has seen BDP - and Bristol itself - emerge as a pioneering, compassionate and productive force in the world of addiction and recovery.

In forming key partnerships within education, health, police and local government, Maggie helped diminish the stigma once commonly associated with those suffering from difficulties related to drugs and alcohol.

Maggie believed in Bristol, campaigning for commissioning to be kept local. Maggie also believed in BDP's service-users, many of whom found re-employment within BDP during their recovery.

Maggie's unfaltering commitment to improving the lives of drug and alcohol users was recognised formally in 2007, when she was awarded an OBE for her work.

Voscur is today remembering and celebrating Maggie's legacy of non-judgemental, person-centred services, and her steadfast belief in recovery.