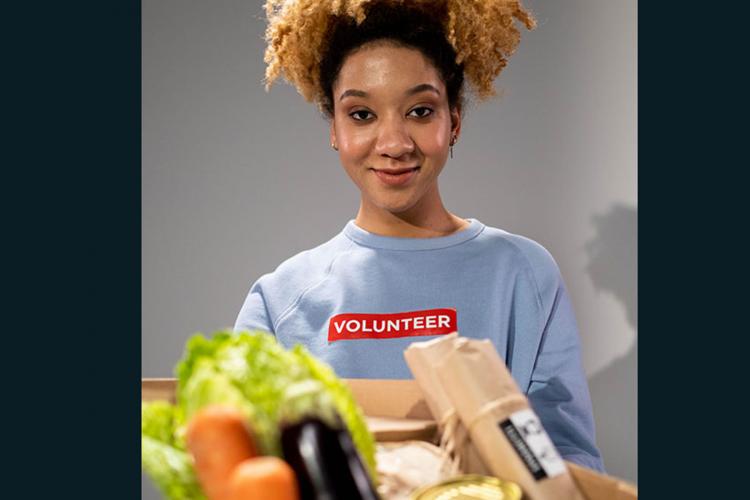 Long-waited plans to transform England's food system are being revealed by the government today (Monday 13thJune). However, Henry Dimbleby, the government's own adviser on food, says only about half of his recommendations have been taken on, with the resulting government policy document not detailed enough to be called a strategy.

Feeding Bristol is a charity that was founded in response to a statement made by the Mayor of Bristol, Marvin Rees, when he said publicly “no child should go to school hungry”. Their ambition is for Bristol to be a city where everyone has access to nutritious, affordable and culturally appropriate food, which is grown, produced, sold and consumed in ways that care for people and the environment and to achieve food justice (read more about their work here).

The charity says that food justice is about creating a food system that is fair for everyone, which recognises the systemic and institutional inequity that exists in how we grow, distribute, access and use food. It’s also about understanding how the skills and resources available to individuals can differ depending on where they live, grow up, which school they go to; it's about identifying barriers and creating solutions for a food system that is fit for purpose.

‘Food Justice Week’ is being held on 21st of June to begin conversations about creating an equitable food system. Feeding Bristol will launch the City Food Equality Strategy with Bristol City Council and increasing awareness of the work going on around the city with organisations that are making a positive difference within our food system for those most at risk from food inequality.

During the week there will be events around the city to give people an opportunity to listen and learn about the work happening in their locality, and to be able to feedback on the actions that they want to see in the city that will make a difference. They want to hear your voices and ideas and represent them in the Food Equality Action Plan.

These sessions are about coming together, sharing, learning and listening, and they say, about sharing some lovely food too!

Find out about the work of the farm, and the impact it is having in the local area. Explore the importance of community farms on community cohesion.

Hear about the work of the city farm, and also the plans for Hartcliffe City farm and here about how they are improving food equality.

Find out how the adventure playground and Eastside Community Trust are supporting children and families in their community.

Find out about how Square Food Foundation is making in difference to food education.