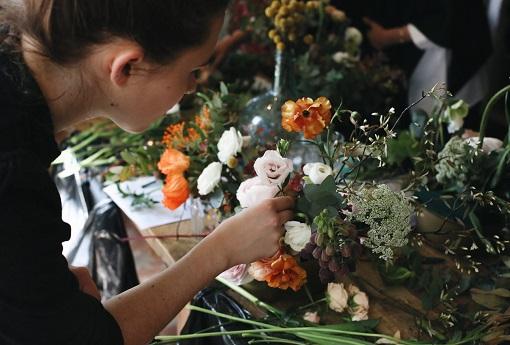 The charity Sue Ryder is calling for statutory bereavement leave to support people who are grieving. Whilst statutory paid leave would have an initial cost, Sue Ryder believes the long-term benefits outweigh this and offset the current £23 billion lost to the economy due to grief.

In its new campaign, promoted with the hashtag #BereavementLeaveForAll, the charity points out there is currently no statutory amount of leave that employers must give when an employee loses a loved one, except as parental bereavement leave, introduced in April 2020. This grants two weeks’ leave when an employee experiences the death of a child aged under 18, or a stillbirth after at least 24 weeks’ pregnancy.

In other circumstances, including the death of a dependent (such as a family member or partner), employers are free to decide how much leave you can take – according to ACAS, the guidance is to give a ‘reasonable’ amount of time – which may mean no time off at all, or leave taken as holiday or sickness. Employees are entitled to time off for attending a funeral, but this does not have to be paid leave.

Economic research commissioned by Sue Ryder found that grief experienced by losing a loved one costs the UK economy £23 billion per year – for example, in reduced staff productivity, and the mental, physical and financial impact of grief. Meanwhile, grief costs the HM Treasury nearly £8 billion per year, due to reduced tax revenues and increased demand on NHS and social care resources.

With the coronavirus pandemic still sweeping the UK, a cap on the number of attendees at funerals, and restrictions on social contact, grief is particularly hard to deal with at this time. Many people’s jobs feel unstable, which may lead to them feeling pressured not to take any leave, in fear of losing work altogether.

Sue Ryder also cited research from the Psychotherapy Journal (2019) which found that low-income households are more likely to experience complicated grief, when someone doesn’t go through the stages of the grieving process and the bereavement doesn’t get easier over time.

Speaking about the recommended two-week period, she continued:

“Not only would this improve how, as a society, we approach an issue that will affect almost all of us, but it would also address the financial impacts of unresolved grief, and its cost to the economy.”

You can add your name to the Sue Ryder petition by filling in a simple online form.