Equality Act consultation could have extensive implications for VCSE sector 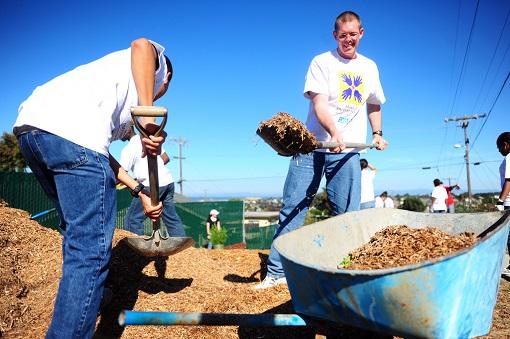 A new government consultation on sexual harassment in the workplace could have wide-ranging implications for VCSE organisations.

The consultation aims to gather evidence about whether the current laws on protecting people from sexual harassment in the workplace are effective.

Under the Equality Act 2010, employers are legally responsible if an employee is sexually harassed at work by another employee and the employer has not taken reasonable steps to prevent this.

One of the proposals put forward in the consultation is to extend this protection to volunteers as well.

This could have a huge impact on organisations that rely on large numbers of volunteers and raises questions about the line between volunteering and employment law. For example, would volunteers need to have access to employment tribunals?

The consultation has four main proposals:

All employers would be expected to take proactive steps to protect staff (and potentially volunteers) from harassment, rather than just being liable in the event of an incident.

The proposals include to extend protecting staff from harassment by other staff to include harassment by third parties such as contractors, service users and the public.

3 – Extending protections to volunteers and interns

This is the key part which could impact the VCSE sector. It proposes extending the protections of the Equality Act to volunteers and interns. The consultation also suggests creating two legal categories of volunteering where only volunteers at larger organisations or informal roles would be covered by law.

The consultation proposes extending the time limit for making a tribunal claim beyond the current three month limit for sexual harassment. This is to reflect the long-term impact and recovery time of the abuse.

Do you have a question about the Equalities Act and the potential changes? What do you think about its possible impact? Get in touch to speak with Voscur's Policy Team.