Marathons are money-spinners, whilst mud and obstacle challenges are in decline, says sports fundraising report 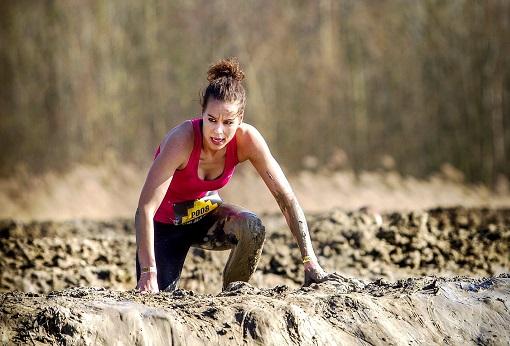 A new report on fundraising through sports challenges has shown that Tough Mudder-style events are becoming less popular, but sponsorship pages for longer distance events (such as marathons) have generated higher value donations than ever before.

The Sports Fundraising Market Snapshot report, by events management company Massive and JustCharity.org, analysed mass participation events from around the UK in 2018. It found that:

In a five-year analysis of charity sports events, Massive and Just Charity noted the number of fundraisers rose by 30%, but the number of donations rose by only 15%.

It’s clear from the report that donors are moving away from the trend of novelty or extreme events, maybe because they are so popular now and it can feel as though there’s a new one popping up every weekend. Donors perhaps feel more compelled to donate to classic long-distance challenges because of the intense training and dedication required, though you can still add the novelty factor by dressing up to do your marathon or trek.

It would be interesting to see whether VCSE organisations in and around Bristol have noticed a similar pattern. Has your fundraising team spotted trends like these? Is it hard for individual fundraisers to generate high donations for short-distance events?

If you’ve considered organising a sports event for your charity or community group, but you need help promoting it, take a look at September’s Marketing and Campaigns half-day course. This will help you get ahead of the competition in a busy market.