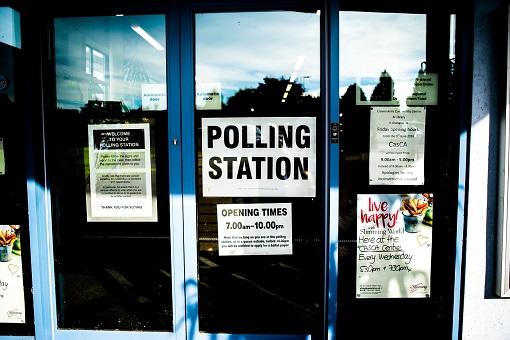 The Electoral Commission has published new guidelines that help to clarify rules governing charity campaigning in the lead up to elections and referendums.

Charities have long called for reform of the Lobbying Act for themselves and other electoral law for non-party campaigners as they constrain their right to campaign.

This has been compounded by the fact that the Electoral Commission’s guidance on what electoral law means for campaigning in the run-up to an election hasn’t been clear or reassuring enough for charities.

As a result, lots of charities think that the rules are more restrictive than they actually are.

The main points updated in the guidance are:

Most charities don’t spend enough to need to register their charity. Regulated activity is that which could reasonably be regarded as intended to influence voters and the spending limits are £20,000 in England and £10,000 in Scotland Wales or Northern Ireland.

Charities are different and the guidance recognises that

Most charities, so long as you are following Charity Commission guidance on political activity, don’t need to register with the Electoral Commission.

Reassurance about the retrospective regulated period and unexpected elections

The guidance makes clear that in the Electoral Commission’s view, campaigners usually can’t reasonably be regarded as intending to influence an election they didn’t know about.

NCVO, ACEVO and Bond have all worked on the new guidance. In a blog, NCVO’s Policy Manager, Douglas Powell said:

“We’re really pleased to see this guidance and we hope it will make charities more confident about campaigning.

“There are still issues in the legislation that are problematic, such as the joint campaigning rules, and need proper reform. But in the meantime, this guidance makes it clear that the law is a lot less restrictive than many fear. We’d encourage our members, and all charities, to make the most of it.”