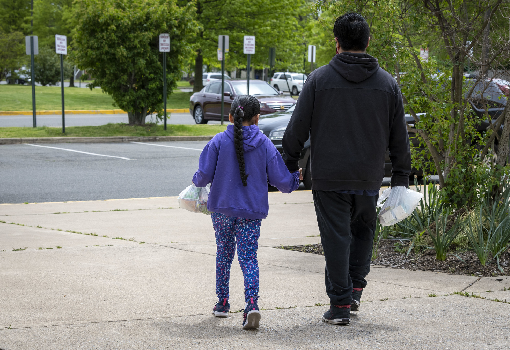 A new report from Single Parent Rights has revealed that 96% of single parents want being a single parent added as a protected characteristic in the Equality Act, reflecting the discrimination they face in society. The research included responses from over 1,000 people parenting alone.

80% of single parents have experienced discrimination, and the report contains testimonies from many solo parents on the stereotypes and labels associated with one-parent families; for example, ‘the benefit mum view’, ‘a chav, a scrounger’, ‘lazy’, and ‘that we are sponges on society’. Single dads faced assumptions that men were not ‘the resident parent’ (primary custody holder), and labelled ‘part-time parents’.

Intersectional discrimination – where someone is discriminated against for more than one protected trait or characteristic – was also explored in the report. This included single parents who experienced racism, those with disabilities, and those who are younger.

The report describes the impact of discrimination on children in one-parent families, as well as the impact on the parents themselves. Some people who were not single parents also took part in the research, and shared their support for those parenting alone.

Suggested actions to increase visibility and support for single parents went beyond inclusion in the Equality Act, with recommendations including:

If you are a single parent in Bristol and you need support, there are many local and national organisations that can help. These include:

Sunday 21 March is also Single Parents’ Day in the UK, so please do take the time to mark it on social media if your organisation serves this community.