Potential charity trustees put off by ‘experience and expectation of racism’, says report 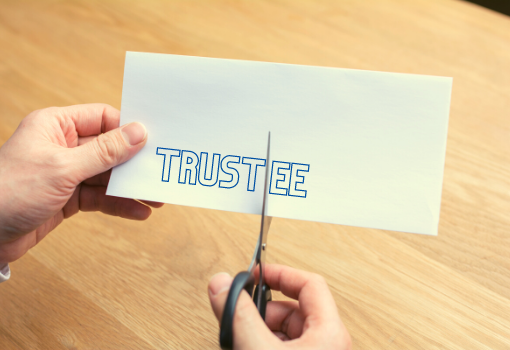 A report into the barriers facing potential new trustees found that young people were put off applying to join charity boards by an “experience and expectation of racism” and the perception of board membership as “a club filled with old white men”.

Those with trustee experience described “micro aggressions” from other board members towards people of colour, and a sense that being younger meant their opinions were less important than older trustees.

Ettie Bailey-King, writing for Getting On Board, described how ‘the intersection of race, age and gender can give a double or triple whammy of discrimination for trustees who are “different” to the existing members of the boards they are joining.’

The report, from the charity Getting On Board, was based on findings from two focus groups and a survey. Penny Wilson, chief executive of the charity, described the findings as “deeply shocking and upsetting”.

It’s no secret that trustee diversity is a problem; the Charity Commission’s Taken on Trust report (2017) found that only 8% of trustees in England and Wales are non-white. Of the 700,000 trustees across England and Wales, two thirds are male. The average age of a trustee is 55-64, and that age bracket rises for smaller charities, where the average is 65-74. Also in 2017, the Young Trustees Movement found that one in 12 trustees are called David or John.

Quotes from the focus groups painted a picture of frustration and, at times, intimidation:

Furthermore, some participants hadn’t realised that you can apply to be a board member and you do not have to wait to be invited.

Getting On Board listed a range of recommendations to help charities be more inclusive and welcoming when recruiting trustees:

Voscur would add to this: