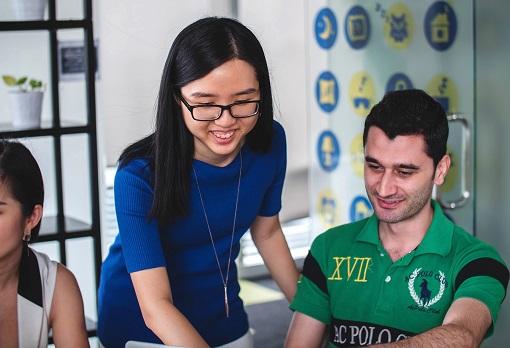 Trustees’ Week 2019 is now in full swing, running from Monday 4 – Friday 8 November, and it’s a chance to thank your existing trustees, recruit new trustees, and make a pledge for trustee diversity.

The aim of the Young Trustees Movement is to double the number of trustees aged 30 and under by 2024.

Trustee diversity, and diversity and inclusion in VCSE organisations and community projects, is a major objective for Voscur. Equality is one of our core values and one of our strategic aims; the Young Trustees Movement complements this. The ideal board of trustees has a diverse range of skills and experience, but also characteristics, and age should not be ignored.

If you want to support younger trustees, why not make a pledge this Trustees’ Week to take action?

We would also like to hear from Voscur members and non-members about your trustees – do you want to share a success story? Do you need board member training to build trustee confidence? Get involved:

Join in with Trustees' Week using the hashtag #TrusteesWeek on Twitter. 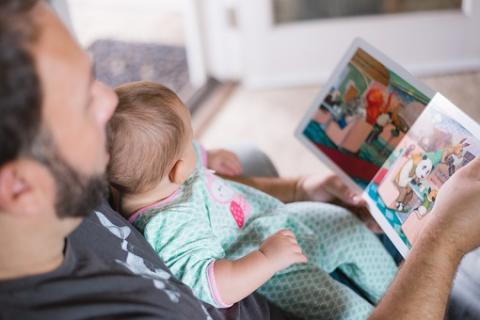 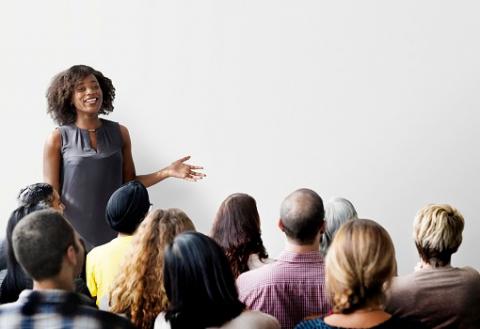 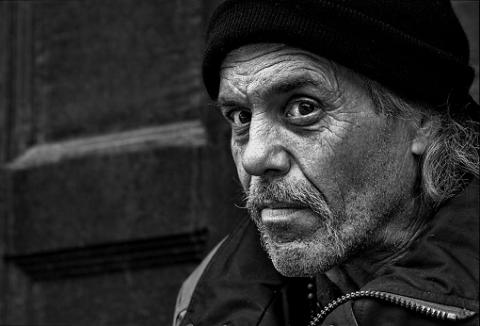