Unite: Epidemic of stress at charities and NGOs 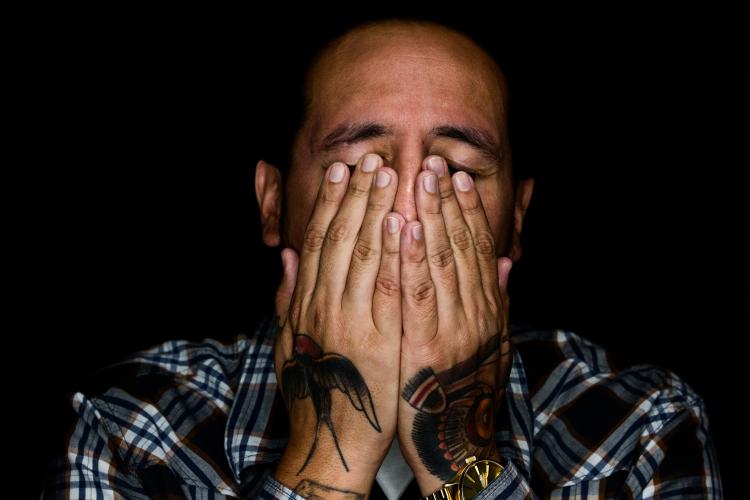 Unite has published the findings of a survey revealing an epidemic of stress related illness mental health issues, charities and NGO staff.

Over 850 members from 238 organisations replied to Unite’s survey.

More than one in five (22 per cent) of respondents disagreed or strongly disagreed with the statement ‘I work in a safe and healthy working environment’.

Although many respondents report poor morale in their organisation, 92 per cent also stated that they ‘believed in the work they do. Indicating the organisation’s concerned are often tempted to exploit the goodwill of their workforce.

Quotes from anonymous responders to the survey include:

Unite says that it is stepping up its efforts to ensure that its representatives have the tools to tackle stress and mental health problems in the workplace.

The union’s national officer for charities and the voluntary sector Siobhan Endean said: “The survey’s findings are profoundly disturbing. While some charities and NGOs are committed to ensuring their staffs’ welfare it is clear many are not.

“Staff employed by charities and NGOs tend to be very committed to their organisation and are usually loathe to speak out as their fear it will damage the cause they work for. However, many workers are clearly at breaking point.

“It is impossible to get away from the stark fact that the catastrophic cumulative impact of austerity cuts on the sector and mismanagement of dedicated and passionate workers is making them ill and creating widespread misery.

“However this is no excuse for them to challenge the long hours, excessive workloads and bullying which members say is a huge factor in mental health and stress problems. They must stop exploiting the goodwill of their workers.”