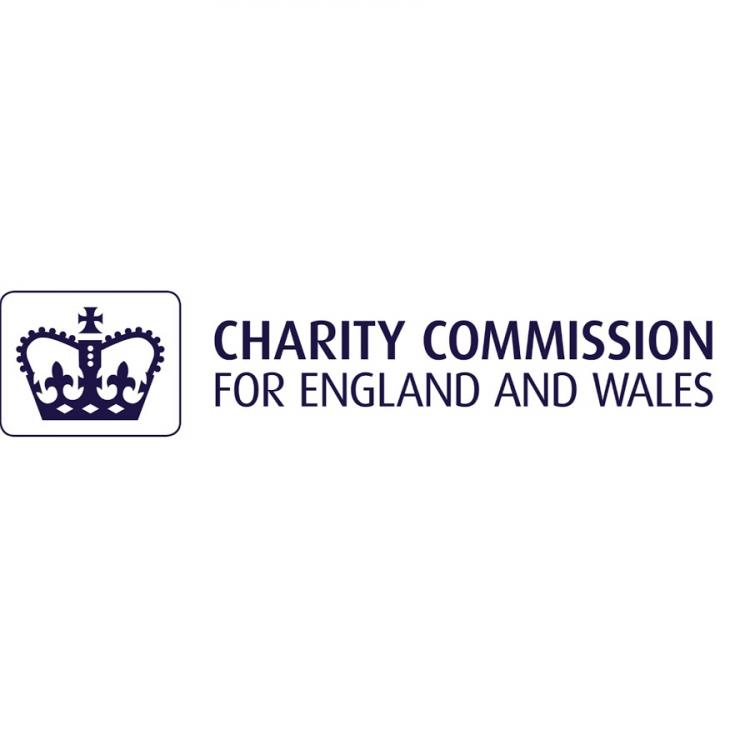 The Department for Culture Media and Sport (DCMS) has launched a hotline for whistleblowers.

The hotline is operated independently by whistleblowing charity, Protect.

The operator will help you to explain:

Callers will receive confidential advice to help them decide what to do about raising a serious concern about their charity, including whether and how to raise their concerns with the Charity Commission.

We want to make it easier for charity workers and volunteers to draw serious concerns about their charity to our attention, particularly where the charity’s trustees and senior management team aren’t addressing them,” said Helen Stephenson, Chief Executive of the Charity Commission.

“The intelligence that we get from whistleblowers can be vital in helping us to protect charities from financial loss, safeguarding and many other serious risks.”

The hotline is part of DCMS’s commitment to improving the confidence of individuals who are considering raising concerns about their organisation.

For more information, you can read the Charity Comission’s guidance on reporting serious wrongdoing at a charity as a worker or volunteer.

Resource Related Services:
Governance
How to get advice