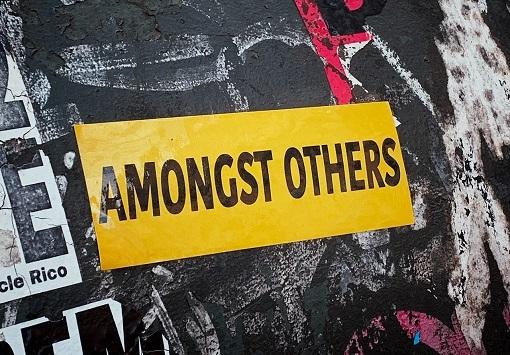 Loneliness Awareness Week, run by Bristol-based charity (and Voscur member) The Marmalade Trust, has been tied to UK-wide loneliness studies and the government’s launch of a Loneliness Strategy and a new campaign.

The well-publicised annual awareness week, covered by much of the UK media since it began in 2017, was the perfect time to launch loneliness studies from the British Red Cross and Co-op, and The National Lottery Community Fund.

The British Red Cross and Co-op commissioned a BAME-focused study called Barriers to Belonging, from the Centre for Loneliness Studies at the University of Sheffield and the Runnymede Trust. 952 people responded to a survey, and a series of interviews were also held with individuals from white British and BAME backgrounds, and support groups connected to loneliness and BAME backgrounds.

Key findings from the study include:

The National Lottery Community Fund focused on ‘Bringing people together: how community action can tackle loneliness and social isolation’ in its latest report, with examples from the VCSE sector. It mentioned Bristol Ageing Better and its First Contact Checklist, which provides appropriate referrals to other services.

Key findings from the report include:

“Loneliness is one of the biggest health challenges our country faces. It can affect anyone at any time and its impact is in line with smoking or obesity,” said Mims Davies at the launch of Let’s Talk Loneliness.

A new short film, called Less of a Lonely Place, demonstrates the effects of loneliness on young people across the UK. The campaign also draws on a new YouGov poll which showed that people living in cities were more likely to report feeling lonely than those in the rest of the UK (56% of city-dwellers, versus 44% of those elsewhere).

The Loneliness Strategy has also seen the government team up with the Co-op Foundation to match-fund a community space initiative, and with Nesta to invest in a Tech to Connect Challenge prize, which looks for technology solutions to combat loneliness.

Amy Perrin, founder of The Marmalade Trust, said: “Our wish is to change this habit of loneliness being seen as a negative, weak or hopeless thing. Though it can be an uncomfortable feeling, with the right support it can be temporary and can, in fact, be framed positively - a blank canvas where lonely individuals can fill their lives with new friends, new conversations and new experiences.”

What are you doing to mark Loneliness Awareness Week? Take the time to promote your isolation-busting community activities and bring local people together. Use the hashtag #LetsTalkLoneliness on social media.