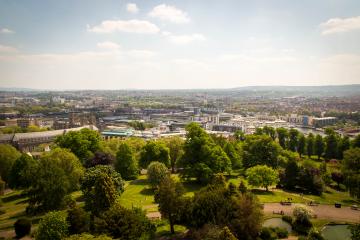 In a night of mixed fortunes for Labour, Marvin Rees was elected Bristol Mayor while Dan Norris became the new Mayor of the West of England Combined Authority (previously held by Conservative Tim Bowles). The Conservatives’ Mark Shelford was elected as the new Avon and Somerset Police and Crime Commissioner role (previously held by independent Sue Mount-Stevens). With all 34 wards across the city up for election, Bristol City Council will now see considerable changes in the makeup of the council chamber. 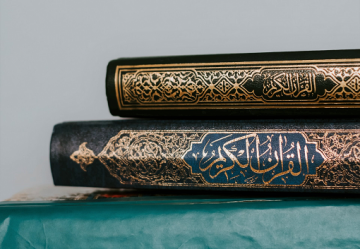 People who have a religion give to charity more often than those with no faith, and their most prioritised cause is also different, according to YouGov Profiles analysis. 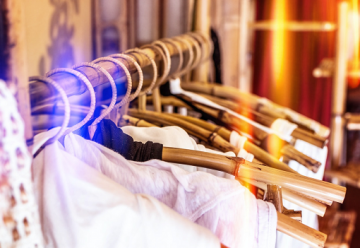 Sustainable Fashion Week is coming: How to get your organisation involved

Sustainable Fashion Week is coming in September, and your organisation could be a part of this Bristol-based, national initiative that celebrates recycling, reusing and sharing clothes. Whether your organisation has a charity shop, an eBay store, a craft club, or appeals for clothing donations to help service users, you can get involved in the week-long celebrations from 11-19 September 2021. 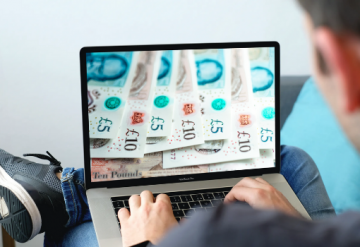 Funding to stop loan sharks in your community

Could you organise activities to help your community understand the dangers of loan sharks? If so, the Stop Loan Sharks Community Fund can help you. The funding is held by the England Illegal Money Lending Team (IMLT), taken from convicted loan sharks, and this fund is a chance to educate communities and prevent loan sharks taking hold in the future. 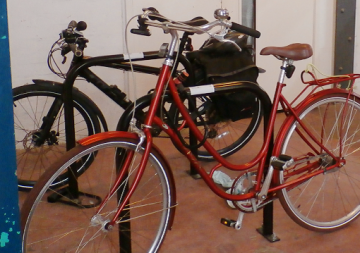 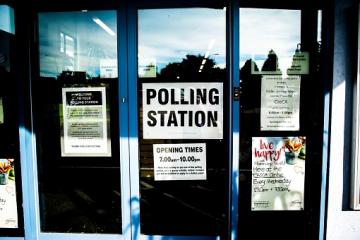 Bristol’s mayoral election: What can the winning candidate deliver for the sector?

Bristolians will be able to vote in a number of elections on 6 May, using their cross to decide who they think should represent them for city mayor, West of England Combined Authority (‘Metro’) mayor, Avon and Somerset Police and Crime Commissioner, and on Bristol City Council as their local councillor.

At the time of writing there were five names in the hat for Mayor of Bristol, including Labour’s Marvin Rees, who has held the position since 2016. The candidates are:

The Joint Strategic Needs Assessment (JSNA) is an important resource for data on local people's health and wellbeing, telling us about their current situation and their future needs. Our JSNA is produced by Bristol City Council; each local government area in England will have its own JSNA, feeding into the local Health and Wellbeing Strategy. 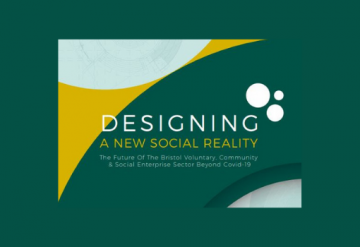 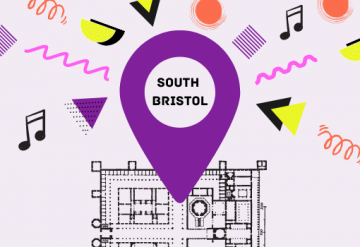 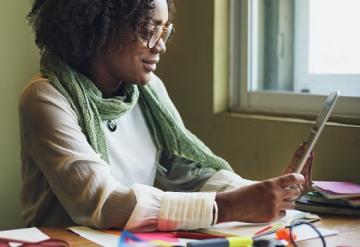 Blog: How much progress has been made to reduce Bristol’s digital divide?

Although a digital divide existed in the UK well before the coronavirus pandemic, how digital exclusion compounds existing inequalities has really come to the fore over the past 12 months.