Organisations benefitting from SITR down by one third 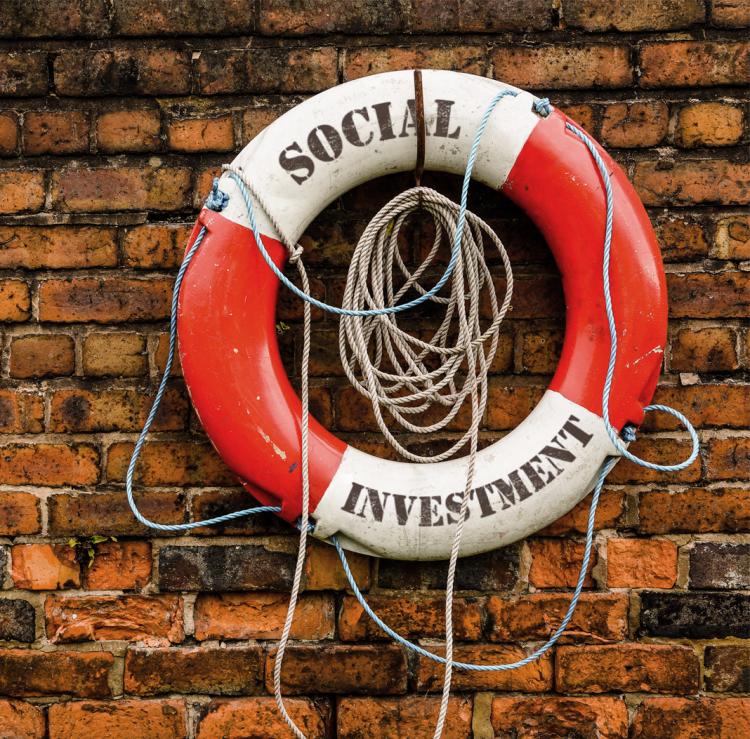 The number of organisations funded through Social Investment Tax Relief (SITR) was down by one third in the year 2017-18 according to new figures released by HM Revenue & Customs.

Only 20 social enterprises received investment through the scheme during the period, with £1.4 million in funds raised.

The report says that the reduction could be due to the amount of investment younger qualifying social enterprises could raise through SITR was increased to £1.5 million.

The report also said that restrictions on employee numbers and qualifying trades which had been introduced during 2017 could have had an impact. These restrictions aimed to make sure that the scheme was well-targeted and continued to comply with state aid requirements Among the amendments was the exclusion of activities such as asset leasing, lending, and operating nursing and residential care homes.

The figures come shortly after the launch of a Call for Evidence to gain a better understanding about how the Social Investment Tax Relief (SITR). The deadline for responses is the 17 July.

SITR enables an investor to reclaim 30 percent of the value of an unsecured loan to an eligible organisation against their tax bill. The relief is only open to individual investors.

The SITR has a sunset clause which will bring the scheme to an end in April 2021, and this call for evidence will help inform a decision about the future of the relief.

Since 2014, only a limited number of social enterprises have made use of the tax relief, and take up has fallen short of what was anticipated when SITR was introduced and subsequently expanded.