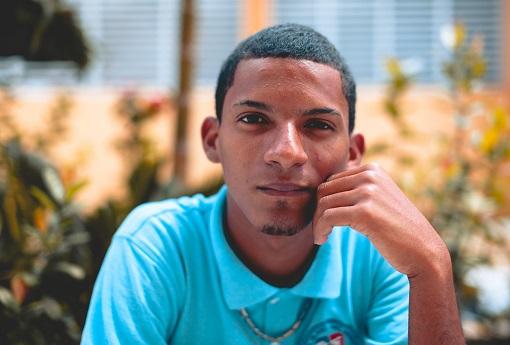 Public Health England has published its report on the disparity between COVID-19 cases and deaths in the Black, Asian and Minority Ethnic (BAME) population, and in the white or white ethnic population.

The abruptly published report, called Disparities in the risk and outcomes of COVID-19, had originally been delayed until the end of this week, but was released due to public pressure. It confirmed findings from the Office of National Statistics that BAME people are more likely to contract and to die from COVID-19 than their white or white ethnic peers.

On listing the main disparities – age, gender, level of local deprivation, and race – the report stated: ‘These inequalities largely replicate existing inequalities in mortality rates in previous years, except for BAME groups, as mortality was previously higher in white ethnic groups.’

It did note that comorbidities, occupation and obesity weren’t analysed against race, but that these are also ‘important factors’ of risk; each was covered a brief separate section of the report, including a mention that diabetes was listed on 21% of COVID-19 death certificates and that BAME groups represented a higher percentage of COVID-19 diabetes deaths than white ethnic groups.

The report has been criticised for not exploring other possible contributing factors, such as wider health inequalities, and also institutional racism.

On higher instances of COVID-19 deaths in certain professions, the report stated:

‘When compared to previous years, we also found a particularly high increase in all cause deaths among those born outside the UK and Ireland; those in a range of caring occupations including social care and nursing auxiliaries and assistants; those who drive passengers in road vehicles for a living including taxi and minicab drivers and chauffeurs; those working as security guards and related occupations; and those in care homes.’

BAME leaders from many different sectors, including the VCSE sector and local authorities, have called for an official enquiry into the racial disparity of COVID-19 cases, and a COVID-19 race equality strategy.

Speaking about the report, Lord Simon Woolley, CEO of Operation Black Vote and Chair of the No. 10 Downing Street Advisory Board for the Race Disparity Unit, said:

‘We’ve now clearly established that this deadly disease does not target race or ethnicity, but it does expose and amplify areas of life that are deeply racialised, such as low pay, zero-hour contracts, overcrowded housing, and inequality in health.’

The fact that ethnic minorities are likely to be in key workers… like working in transport or social care… because they were likely to be on the front line, they were at much higher risk. The government should be rolling out economic and health measures to minimise the risk.”

Statistics from other research has shown that:

With equality being one of the core values at Voscur, we echo calls for a full inquiry into the racial disparity of COVID-19 cases and deaths, and a race equality strategy that can address the underlying systemic and societal issues that have contributed to the vastly higher proportion of BAME people affected by COVID-19.