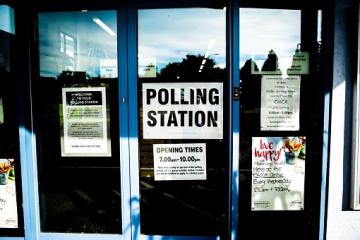 Voscur is calling upon organisations working with young people and students to encourage their stakeholders to register to vote by midnight on the 26 November in order to have their say in the General Election on the 12 December.

At Voscur we believe that voting is one of the most effective ways that citizens can exercise influence over the future of their country and community. 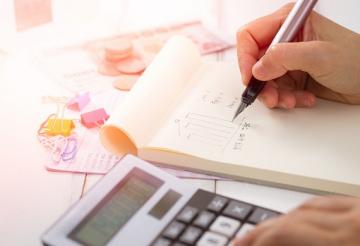 The Charity Commission, along with the other UK regulators is seeking engagement partners to join key stakeholder groups that will help to gather feedback and ideas for changes to the charities Statement of Recommended Practice (SORP). 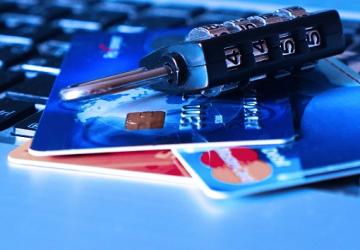 Over two thirds of charities think that fraud is a major risk, according to new research from the Charity Commission.

Despite this, less than 9% of charities have a fraud awareness training programme. 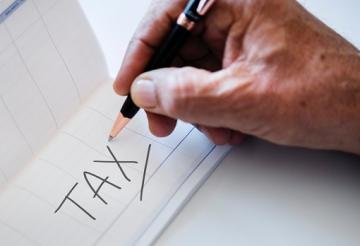 Have your say: Bristol council tax

Bristol City Council has launched its consultation on the level of council tax it will charge for the year 2020-21.

The council is proposing a number of options ranging from no increase, to a 2% increase on general services plus a further 2% that will contribute towards the provision of adult social care. 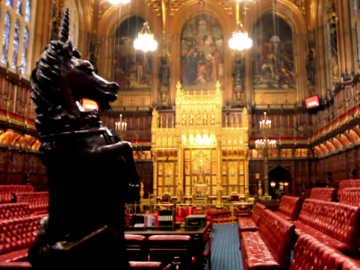 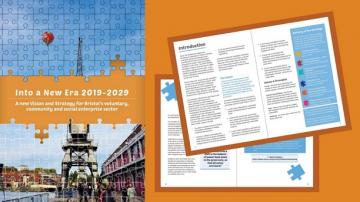 On 11 September 2019, Voscur held a lunchtime briefing on Into a New Era the VCSE sector’s 10-year strategy and vision.

The session aimed to provide an overview of the document, to generate discussion on the contents and to gain feedback and suggestions. This would be used to co-design future improvements in the strategy. 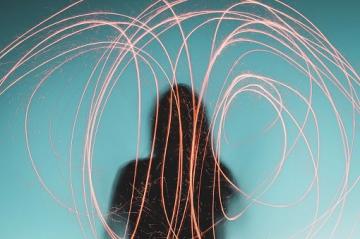 Bristol City Council is asking parents, carers, professionals alongside children and young people with sensory needs in the west of England to share their views about how to improve support for them and their family.

The consultation is open until 4 December 2019 and can be accessed through the Bristol City Council's consultation hub and all four Local Offer websites.

NCVO has launched a range of safeguarding resources to help organisations keep donors, service users, staff and volunteers safe. The resources, as part of NCVO Knowhow, include details of safeguarding policies and procedures, checklists, frameworks, and advice on whistleblowing and reporting abuse.

The National Coalition of Voluntary Organisations (NCVO) has published guidance to help charities prepare for a no-deal Brexit.

According to the organisation’s lead on Brexit, Ben Westerman, it is vital that charities consider the implications of Brexit – including no-deal – and put flexible, resilient measures in place to deal with it. 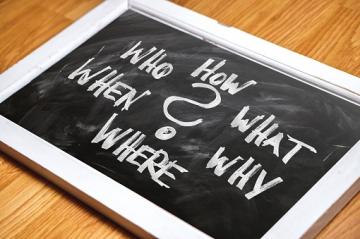 What lessons can we learn from Wick House?

The Charity Commission has published findings from its inquiry into Bristol Sheltered Accommodation & Support Ltd.