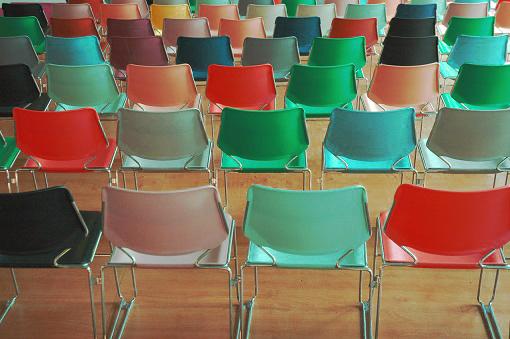 A new report from the Institute of Fundraising’s Change Collective, called Who Isn’t In The Room?, has revealed the lack of diversity amongst UK fundraisers from charities of all sizes. Just 2% of fundraisers in the South West are from a BAME (Black, Asian and Minority Ethnic) group, and only 9% of fundraisers across the UK are BAME. Statistics for disabled or LGBT+ fundraisers are similarly disappointing, especially when compared to the national average across all workforces.

According to the 2011 Census, 16% of Bristol’s population is BAME and 4.6% of people in the South West are BAME. We would therefore expect the proportion of BAME fundraisers in the region would be closer to 4.6%, and a Bristol equivalent would be closer to 16%.

The report also examined which measures charities are taking to increase diversity:

The IOF created an expert advisory panel on EDI in February 2018, and the Change Collective was launched in December 2018. This report is the next stage in its continued campaigning for a diverse and fair fundraising profession.